I added a 2K at Cat VI pace to warmup.

I figured I would be OK since the pace for my 20′ test was faster than what was required for the 3×1500.  But I was a bit worried about the short turnaround from the peak power session at 5pm last night to this session at 7:30am today.  I wasn’t sore this morning, but my legs felt “empty”.

The first two reps were OK, but really taxing.  I was counting strokes the whole way.  The third rep, I basically chickened out.  I think I could have made it, but I was really struggling, and I knew that I had the 3×500 yet to go.  I HD’ed briefly in  the middle and started up again at a slightly slower pace.  Stopping once really took the wind out of my sails so when it started stinging again near the end, I just paddled it out.

The 500s were far more humane, even though they were a lot faster.  I was having trouble holding the stroke rate above 28 because I was really focusing on trying to sequence the recovery correctly.  The last of the 500s was pretty brutal, but I was not in the mood to bail on any more intervals. 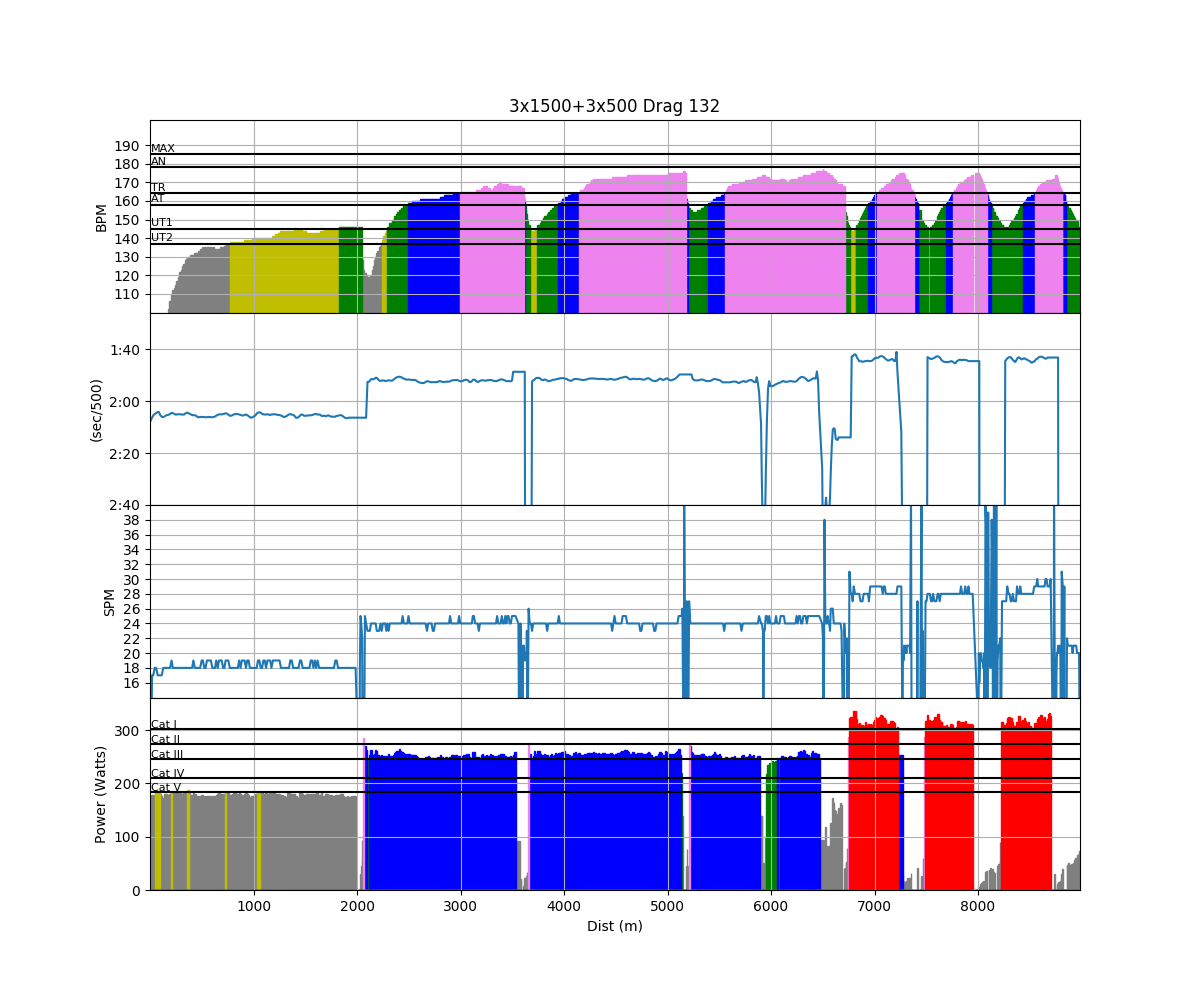 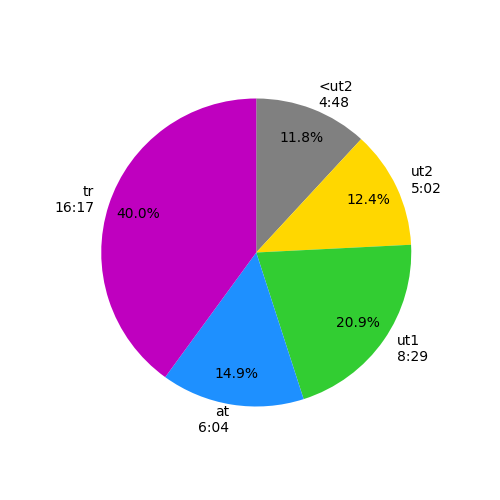 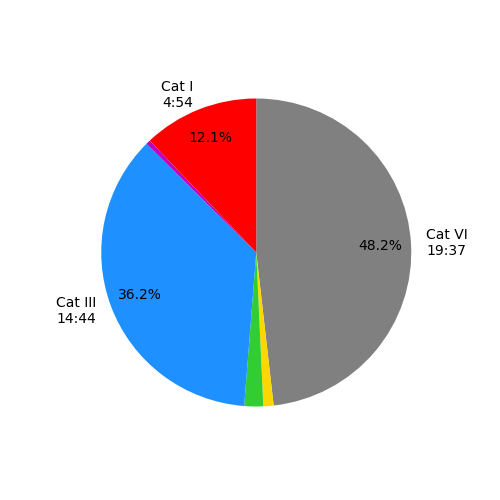 Next time, I think I can get this one on target.

Tomorrow:  I am flying off to San Francisco first thing in the morning.  I have meetings in  the afternoon and a dinner.  Then I head home Friday morning.  I will take a rest day tomorrow and try to a quick session in the hotel fitness center before I fly home.

I was working from home yesterday.  We had a massive snow storm.  About 17″ in Hopkinton.

Here’s the snow totals for the area.

During the break I had enough to squeeze in an abbreviated workout.

Because of time constraints, I used the first sprint as my peak power test benchmark.  I also did not have time for the 2×20 afterward, so I just did a 10 minute cool down.

Here’s the whole thing.  During the warmup, I did 4 little 5 stroke bursts with the wheel spinning.  During the peak power session, I let the wheel stop between each and set the drag to max (DF = 171, I guess I need to do a little cleaning).

I had set up the session as 100m/1′ intervals.  100m takes about 13 strokes at these rates.  For the first couple of intervals, I held the power through the full 100m.  After that, I trailed off after 10 seconds because I wanted to retain  the intent of the workout.  It was basically 10 or 11 strokes.  I ended up at about 55 strokes per minute, and I wasn’t shortening the stroke much.  For the bursts my drive length was 1.21m vs 1.29m when rowing with full power at r24.

The peak power session was a bit strange to do on the dynamic.  I was expecting it to be terrible.  I’ve had trouble with interval sessions on the dynamic and I’ve struggle to rate up.  But with the drag set to max and such a short interval, I could really hammer it.  The load comes on so fast at the catch compared to the static erg that I was able to get higher power than I have seen in years.

I guess I have found the one thing that the dynamic is good for. 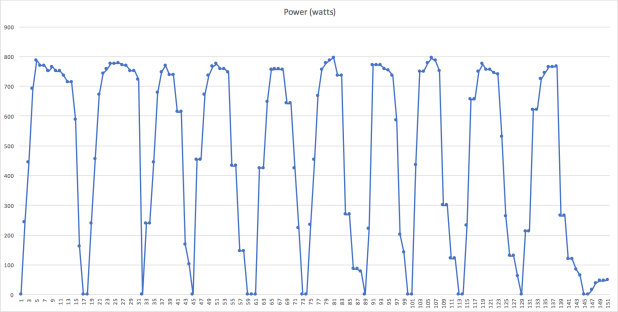 You can see that the power really didn’t fade all that much.  I guess that means that I should have been able to get a higher peak power initially.  Here it is plotted against the 10% limit.

I’m interested to try the same session on slides and on a static machine to get a comparison.