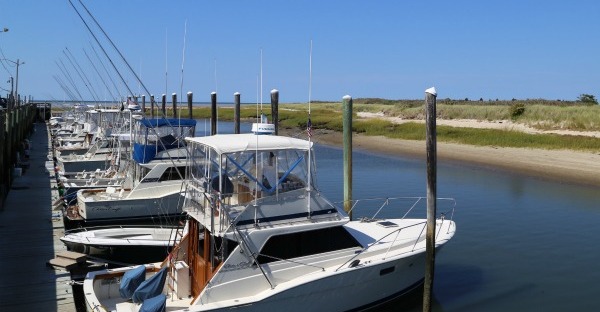 I was planning on a L3 open water session, but when I woke up this morning, I saw my daughter’s fiancee dressed up in his bike riding gear.  I asked how far he was going to ride.  20 miles.  I asked if he wouldn’t mind some company.  He didn’t.  So off we went.

We live about 2 and a half miles off of the Cape Cod Rail Trail.  The first mile is loose sand, sharp gravel and washboard dirt road.  After that, you cross the salt marsh, cross a rickety wooden bridge and then you’re on a real road.

This video gives you an idea of what it’s like

It was grey out again this morning, but the forecast called for it to clear up.  That did eventually happen, but before that we had mist, drizzle, and light rain.

The Rail Trail is beautiful.  Wide, smooth and flat.  Originally, we were just planning to ride until we hit 10 miles, and then turn and come home, but about 6 miles in, I remembered that the ride to Rock Harbor in Orleans was about 20 miles round trip, so now we had a real destination.

I took the lead on the way down.  I don’t ride much, and I hardly even ride with another person, so I’m not really sure what the etiquette is in terms of pace.  I would keep an eye out, an if I saw that I was dropping him, I’d slow down, and if I saw him up close, I’d pop it up a gear and speed up a bit.  Then we swapped and he led on the way home.

Despite the rain, it was a really nice ride. 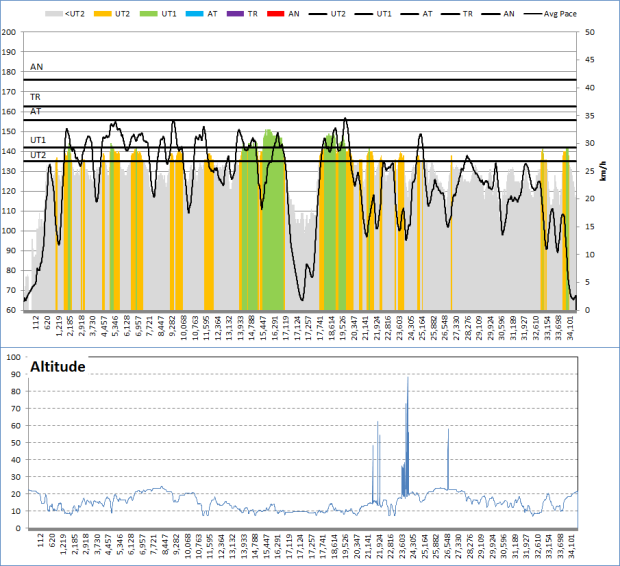 Tomorrow:  I was supposed to do an L3 today.  I’ll do it tomorrow.